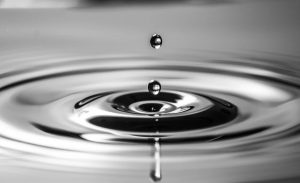 Crypto vs. Silver: Which is Better? 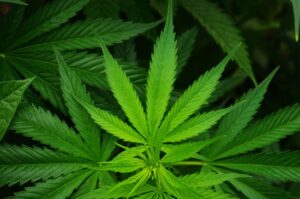 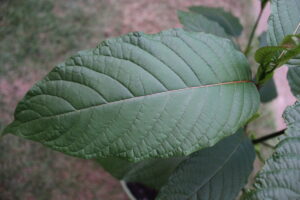 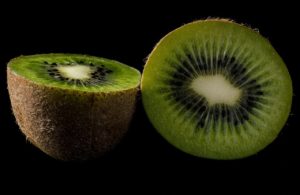 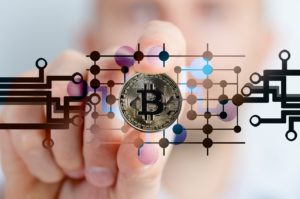 Is Bitcoin Bearish or Bullish Due to the Coronavirus? 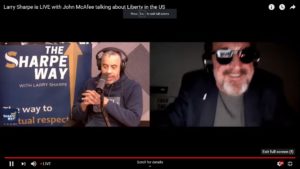 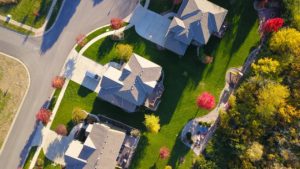 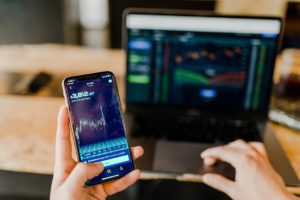 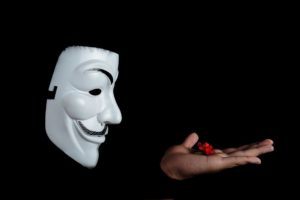 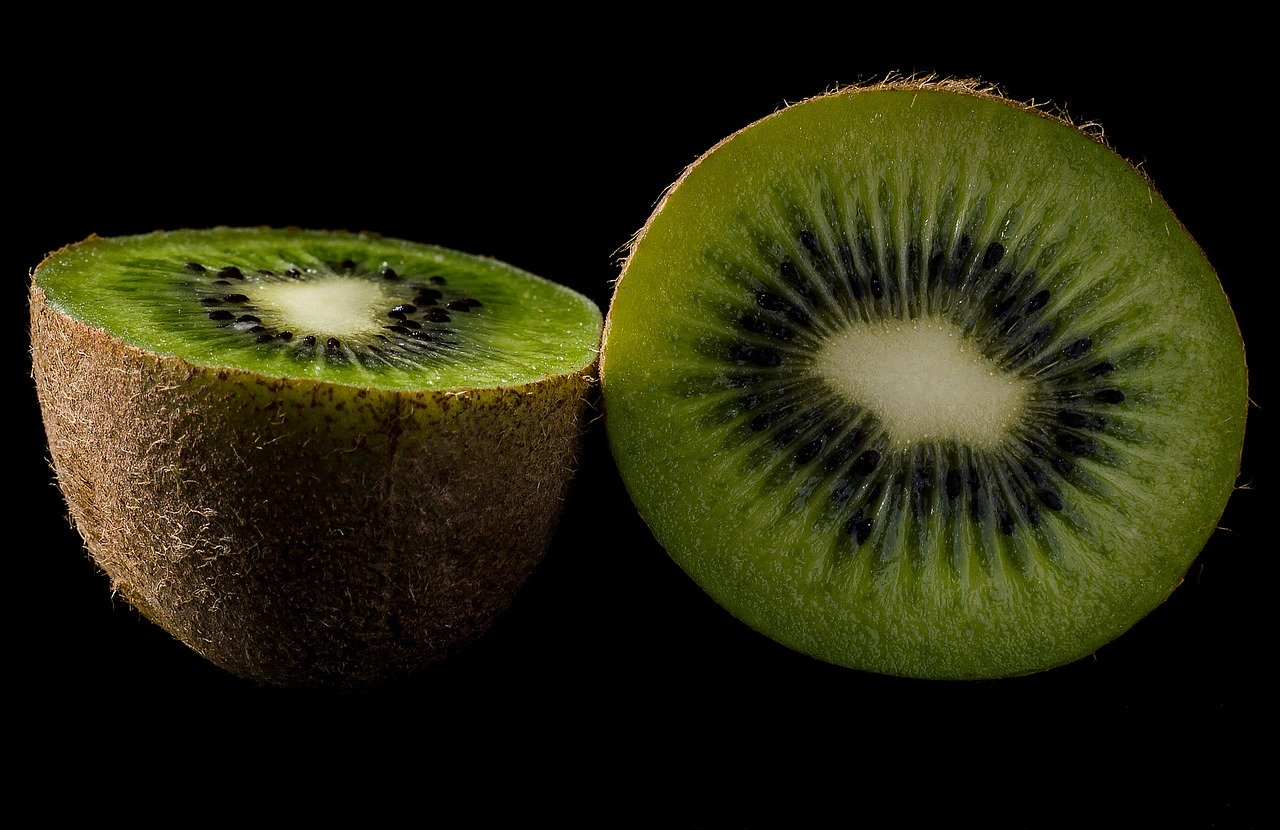 Soon, the block reward for mining bitcoin will be halved. This means that it will be harder to mine it. Prior to the halvening, we may see a pump in the price of bitcoin. This should happen some time near the middle of May 2020, at block 630,000. There have been two other halvenings since Bitcoin was created.

Why the Bitcoin Halvening is Important

Whenever you mine a block of bitcoin, you can expect to see a transaction, new coins, and fees. In the early days of bitcoin, each block produced 50 BTC. There was a halvening in 2012, where the price then fell to just 25 BTC per block. Then, four years later, it fell again, to 12.5 BTC per block. In the upcoming halvening, this will be reduced to 6.25 grams.

Bitcoin miners with ASIC processors cost thousands of dollars. Their only function is to solve complicated math problems in order to randomly generate bitcoins. This processing requires an enormous amount of electricity that makes mining nonviable where the costs outweigh the potential benefits. With the halvening, in effect, miners will require twice the power in order to generate the same number of bitcoins. This will render older equipment obsolete.

How Will the Halvening Affect Bitcoin Prices?

There is no way to know whether the price of bitcoin will go up or down with the halvening. However, historical context shows that prices rose in the past when this same event occurred in 2012 and 2016. If people respond to the event in the same way as they did in the past, then the value of bitcoin will go up. One factor that may impact results of course, is the coronavirus pandemic. People are reacting in all sorts of ways. Some of them are even spending their bitcoins on kratom and other holistic remedies to overcome their anxiety.

People who are out of work may hold onto their cash. On the other hand, if people are worried about hyperinflation due to trillions of dollars in government bailouts, then they may buy more bitcoin.

Published in Bitcoin and Investing